Kids are plain slate they write histories, memories, and everything that happens in their life. Their show every kind of behavior if they are not showing something according to the situation. They can show very cooperative behavior and vice versa. Sometimes the way a kid behaves even in anger or a harsh way is somewhat normalized and needs not to worry. On the other hand,  the situation can be changed like a kid can behave utterly in harsh ways and then make it a habit to behave likewise. Then you must think and it can be a trigger warning too, you must think that it is the time when a kid should take it into notice. 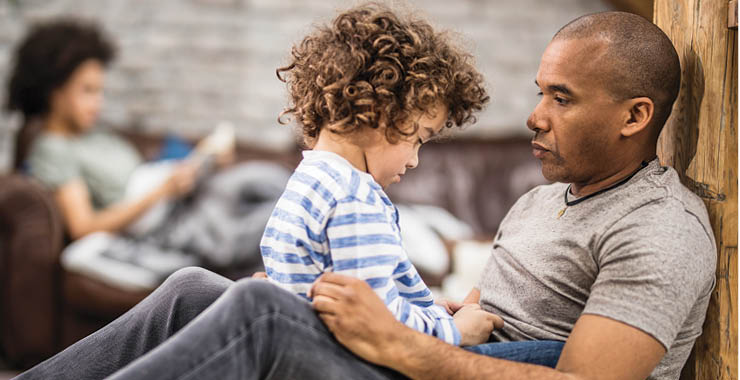 ADHD symptoms can be in children and adults. It is somehow common in every person that can cause stress, anxiety and so many other things. This can be simply pronounced as a mental disorder disturbing the peace of the mind. Attention Deficit Hyperactivity Disorder is a situation where the patient can behave in an unusual way.

There is a wide range of behaviors that you can associate with ADHD. Some of the more common ones include: 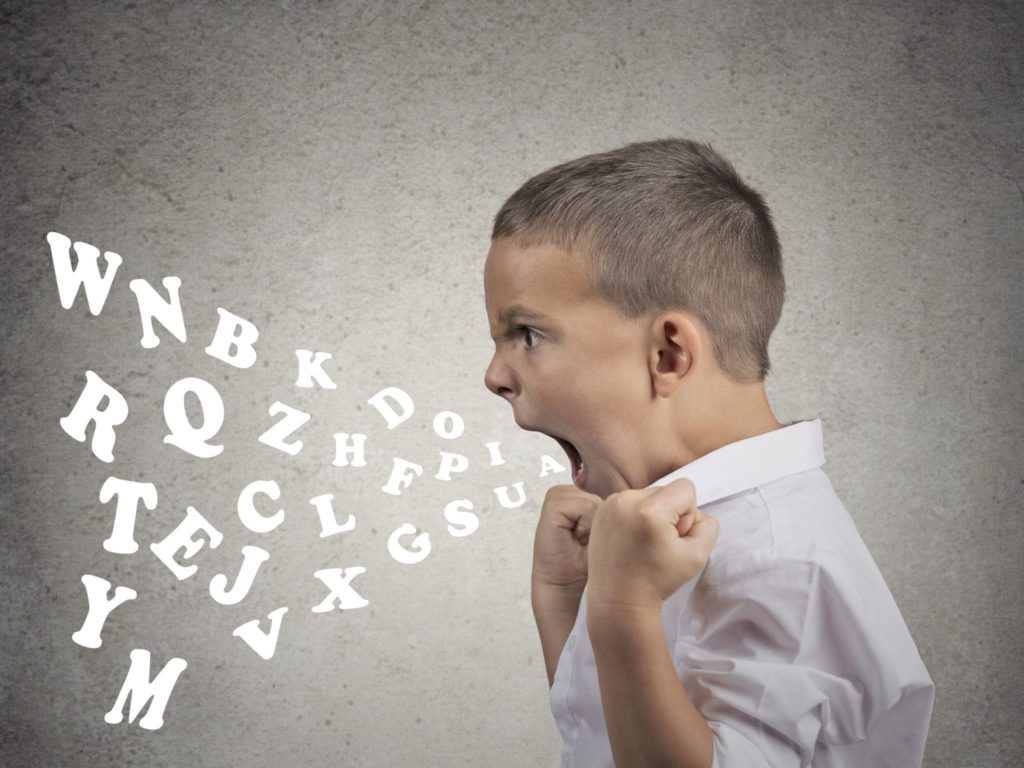 Learning Disabilities mean a kid is lacking something and is having fewer abilities to learn or pick new things. Kids who are accustomed to delaying their learning process and not able to exceed according to their intelligence means that are delayed and left behind. Kids should not make us too worried about things and their disabilities worry us. Therefore it is imperative to take notice of the kid who is behaving in the wrong direction and if this is the situation why they are not behaving correctly. We can try our best to mold them into good behavior by providing them with good rewards and reinforcement. When a kid is given a good attitude, appreciation and then he or she is awarded little things surely it can be part of positive reinforcement.

Autism Spectrum Disorder is specifically associated with all those children who are playing solely and not able to mix them with other kids, in short, less social activities and physical inactivity. If kids are not able to handle gathering, not taking interest in playing with other kids of their age then definitely some problem is going on with them. There was a report where 51 boys and 31 girls of age group 6-12 were judged and found the victim of Autism. Kids were having mental stress, financial issues, and so on. You can try to involve them in physical activities and mix such kids with other kids as well.