Weather is an powering role in our life. We live according to the change in weather our food changes with weather. We eat food which gives warmth to us. Because we all living standards are settled in accordance  with the weather.Weather have all time effect on us. We wear according to weather. If there is winter outside we always carry warm clothes and jackets. We cover our head with caps and woolen scarfs. Our whole scenario depends upon the atmosphere outside. Our eating also changes at the same time  we start to eat warm things in winters and start to eat cool things in summers. There are 4 weathers but mainly summers occupied most months of it. Everything on earth evolve mostly around it. 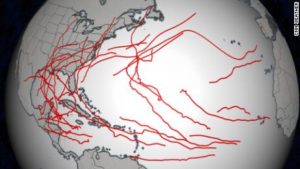 In hot weather we wear thin clothes and try to remain in the air conditioned rooms to soothe ourselves. In summers air conditioned rooms and offices produce more heat. Companies  are there which spread smoke out which global warming spreads everywhere. Every changing weather brings smile on every one face as it gives enormous joy to enter in other atmosphere. Changing of food, dresses and eatable gives relatable change to all. It can effect the people negatively as well sudden change can bring illness can be proved drastic by over raining and by storm conditions. When rainy season starts it comes with the calamities because rainfall creates more water in the rivers and their ultimate water raise high to create floods.Thus we can clearly assume that life on earth revolves around weather.

Increase in temperature can cause worldwide loss as well. With the change in climate ice can melt in green land and other such places which can make the maximum high level of water thus it is a threat to a flood. Crops are  effected by climate change as well. Some are wheat which get ready in the summers and some are like sugar cane which is raised in winters. Change in waterfall can even decide the level of food. 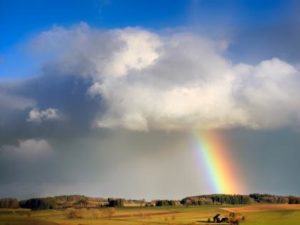